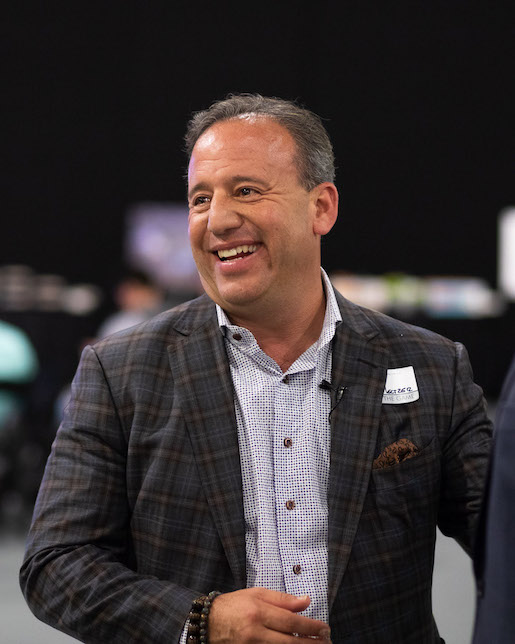 David Meltzer
David Meltzer is CEO of Sports 1 Marketing, recognized as a premier global sports and entertainment marketing firm. He is a 2X international best-selling author, a Forbes Top 10 Keynote Speaker to Hire, and an investor in the Splyce esports organization.

Making the most of an internship

Interview with a guest speaker during the Higher Ed mentor program.

by David Meltzer
Tue 12 November 2019
'
David began his career in technology, as the first CEO of Samsung's first smartphone division, PC-e Phone, as well as executive roles at companies like Westlaw, Thomson Reuters, Everypath, and Accenture.
He is also a Top 100 Business Coach, the executive producer and host of Entrepreneur's #1 show, Elevator Pitch, and host of the top business podcast, The Playbook.
David sits on multiple boards including as Chairman of Unstoppable Foundation and as the Chief Chancellor of Junior Achievement University, which was ranked the #7 nonprofit in the world. He was awarded the Ellis Island Medal of Honor and as Variety Magazine's Sports Humanitarian of the Year, but David prefers to be known as the CEO who travels the world helping people.
Read

College Alumni Be an alumni mentor

Alumni looking for mentors Get your organization involved; start a program

Universities Get your organization involved; start a program